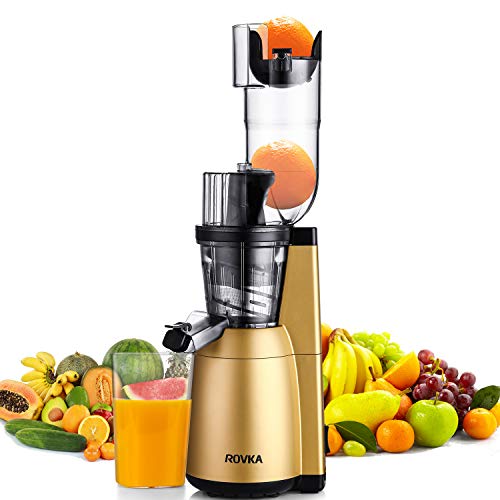 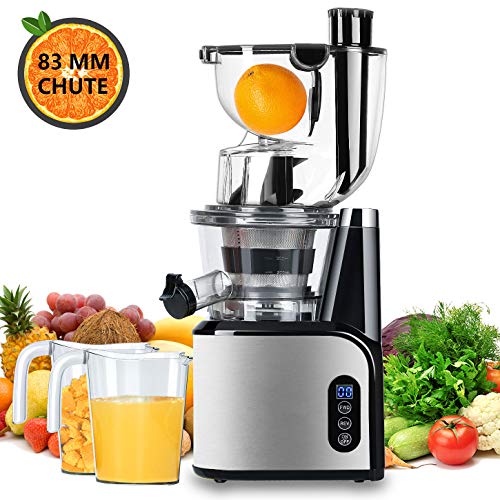 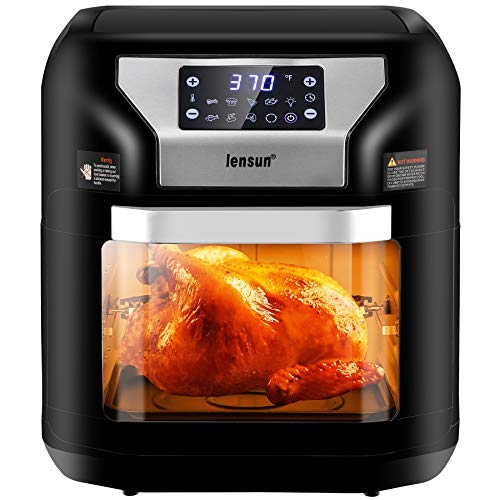 SAVWAY Air Fryer Oven 10.6QT, All in One XXL Kitchen

WHY CHOOSE US: SAVWAY Air Fryer Oven control display is a full glass panel with touch controls and white… 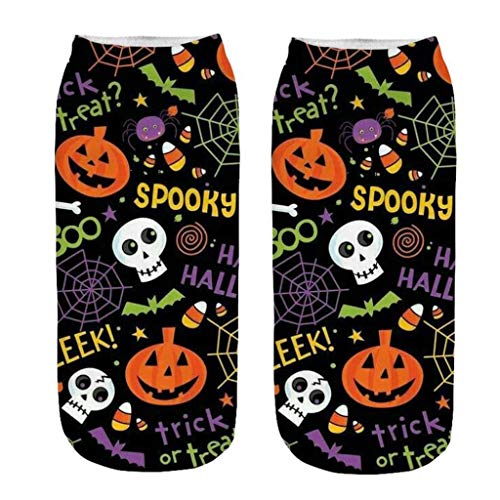 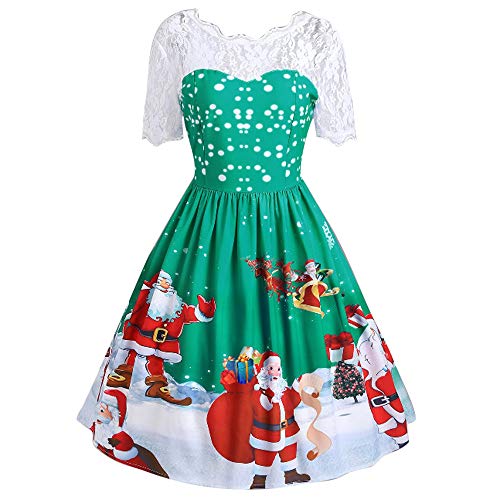 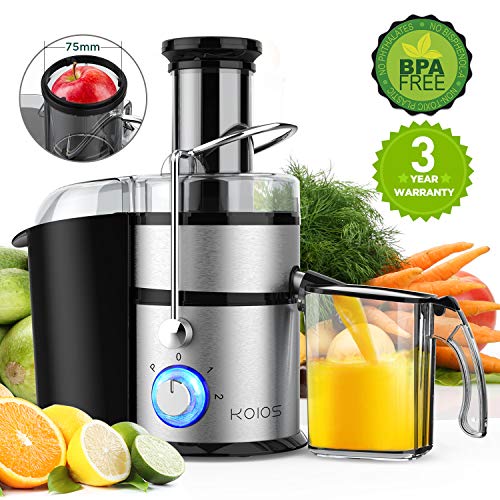 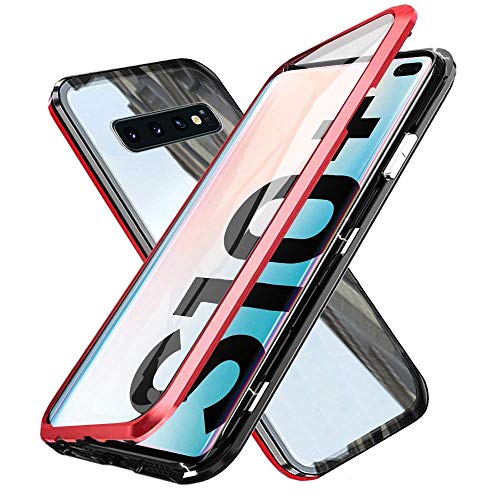